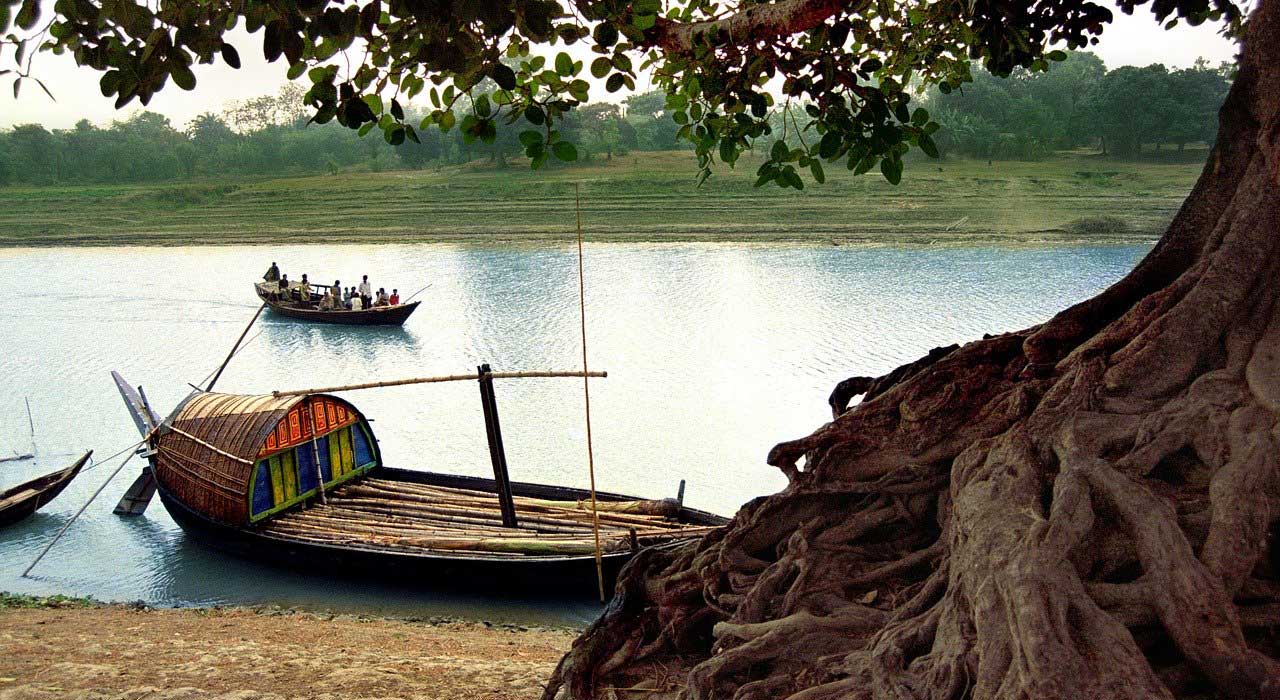 Bangladesh filming locations vary from vibrant megacities to flat floodplains and rich green landscapes. This country dictated by water, both as a delta floodplain and monsoon region, has many faces. Let us know what backdrop you are seeking and our location scout will present them to you.

Regardless of the type of location, you and your crew will need the appropriate film permits. There may be some administrative differences between Bangladesh’s regions which have to be accounted for. By working with Bangladesh Fixers these are details that you don’t need to worry about.

Dhaka is the rapidly pulsing heart of Bangladesh. Of all the Bangladesh filming locations, this megacity may be one of the most challenging. Take one step out of your hotel room and you are immediately engulfed with undulating life.

The traffic – tuk-tuks, rickshaws, private cars, taxis, and buses – is a never-ending stream. This is an image that many film productions seek out. However, you also need production assistance to create some order in this chaos. Besides film permits, Bangladesh also arranges roadblocks and access to key buildings. Our team finds the angles that give you the best vantage points.

Filming in Dhaka is far from simple but it is equally exciting. Everything intertwines, from the luxurious Pink Palace to the everyday fishermen at Sadarghat River Front. You walk away from this film shoot with an appreciation for Dhaka’s friendly citizens, diverse cuisine, and rich history.

Chittagong is the top choice for port city imagery among Bangladesh filming locations. It is the country’s primary seaport, settled on the banks of Bay of Bengal and Karnaphuli river.

Chittagong has a long history of international importance, dating as far back as the 10th century. This provides many special historic sites for filming in Chittagong. At the same time, Chittagong is a contemporary city with most of its modern-day architecture part of ambitious masterplan communities. The city attracts a large working population as a manufacturing hub but also pulls local tourists to its many beaches.

Acquiring film permits in Chittagong is similar to the rest of Bangladesh. The main difference is that there may be extra requirements for filming in the harbor. Other than that, filming in Chittagong is a great opportunity for capturing diverse scenes.

Sylhet filming locations are famous for their wonderful nature. The region represents Bangladesh’s rainforests, a sight that is rarely associated with the delta country. The location scout might take you to see the waterfalls or meet the indigenous peoples of Rema-Kalenga Reserve Forest. Alternatively, there is Khadimnagar Rain Forest and Satchori National Forest.

Inseparable from its connection with water, Sylhet also offers majestic water scenes. It is possible to acquire film permits for Borhill Fall, near the Indian border. There are also a myriad of boat trips throughout the region, including the Lova river passing tea hills.

In Sylhet, your production company experiences the fertile lands of Bangladesh. The region is rich with charming villages, mostly populated by farmers. Here you find tranquil river scenes, tea hills, impressive boulders, and vibrant green vegetation. It offers a welcome contrast to the hubbub of Dhaka.

Khulna filming locations are less frequented which also makes them more attractive for your film production. A good location scout takes you far away from the regular tourist sights. At Bangladesh Fixers our answer to that is taking you to Khulna.

This is a smaller but not in the least less impressive city. It was the home of Bangladesh’s most famous poets indicating the cultural value of Khulna. Although more difficult to get film permits for, the city boasts many mosques of historic and architectural value. There is the traditional Shait Gumbad Mosque built in 1459 and the Nine-Domed Mosque.

Our film fixer in Khulna takes you through the history of this port city on the Bhairab River. Each influence from Islam and Hinduism but also the literary scene and trade relations are strongly felt in the cityscape. It is a concentration of Bangladesh’s many layers.